When two people get married they may wish to decide what would happen should their marriage not work out.

Often, when parties marry, one party to the marriage can be in a far better financial position than the other.

Should a marriage later end in divorce the starting point through a Divorce Court is an equal split of assets and pensions.  Obviously, this is dependent on the length of the marriage and other factors.  In order to protect assets brought into the marriage by either party then it is always better for a Pre-Nuptial Agreement to be entered into before marriage.

Pre-Nuptial Agreements deal with not only premarital property but also property and other assets acquired during the marriage.  This could be by way of gift or inheritance and can safeguard those assets against a claim in the event of divorce.   They can also reduce time, expense and bitterness when dealing your divorce should the relationship breakdown.

Advice will be given on the most effective way of ensuring the Agreement will be binding on a Court in any subsequent proceedings, such as including a review clause in the Agreement.

What is important to note is that the Agreement has to be fair and reasonable to have any chance of it being upheld by a Court.  If the property owned by one party becomes the family home then provision needs to be considered to meet the needs of the other party in the event of separation.

Obviously each case goes on its own facts.  Advice needs to be obtained in each individual case to make sure your agreement is legally binding.

Our specialist family solicitor can advise on how best to deal with these issues.  They will ensure the agreement covers all the various principles the Court will consider.  An initial discussion is available to assess your situation and we will recommend the action you should take.

If you would like to discuss your situation then please contact our family department by email or telephone on 01202 551863. 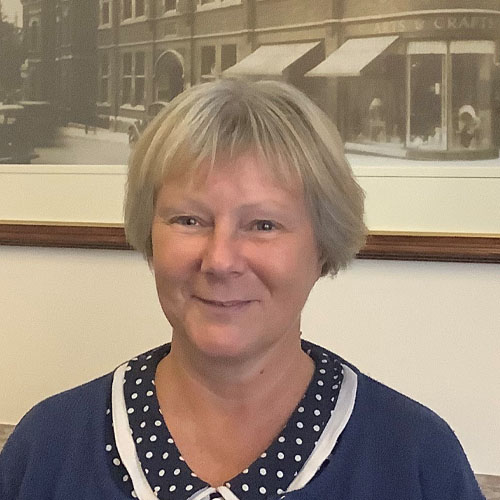 Clare specialises in family law, having practised exclusively in this area since qualifying as a solicitor in 1991.

You can see what Clare specialises on these pages;

CLARE CHERRY PROFILE
We use cookies on our website to give you the most relevant experience by remembering your preferences and repeat visits. By clicking “Accept All”, you consent to the use of ALL the cookies. However, you may visit "Cookie Settings" to provide a controlled consent.
Cookie SettingsAccept All
Manage consent

This website uses cookies to improve your experience while you navigate through the website. Out of these, the cookies that are categorized as necessary are stored on your browser as they are essential for the working of basic functionalities of the website. We also use third-party cookies that help us analyze and understand how you use this website. These cookies will be stored in your browser only with your consent. You also have the option to opt-out of these cookies. But opting out of some of these cookies may affect your browsing experience.
Necessary Always Enabled
Necessary cookies are absolutely essential for the website to function properly. These cookies ensure basic functionalities and security features of the website, anonymously.
Functional
Functional cookies help to perform certain functionalities like sharing the content of the website on social media platforms, collect feedbacks, and other third-party features.
Performance
Performance cookies are used to understand and analyze the key performance indexes of the website which helps in delivering a better user experience for the visitors.
Analytics
Analytical cookies are used to understand how visitors interact with the website. These cookies help provide information on metrics the number of visitors, bounce rate, traffic source, etc.
Advertisement
Advertisement cookies are used to provide visitors with relevant ads and marketing campaigns. These cookies track visitors across websites and collect information to provide customized ads.
Others
Other uncategorized cookies are those that are being analyzed and have not been classified into a category as yet.
SAVE & ACCEPT